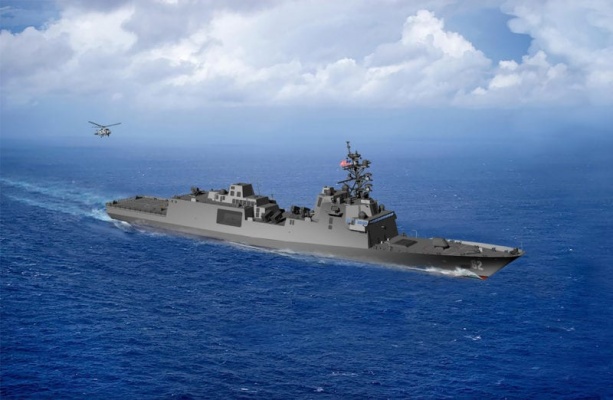 Friends of the USS McCloy 0

Friends of the USS McCloy 0 Comments
53 people have signed. Add your voice!
6%

We the undersigned Veterans, family and friends of the USS MCCLOY (DE/FF-1038) respectfully wish to submit this petition to the honorable Secretary of the Navy for consideration in naming a new Constellation-class guided missile frigate (FFG) as the next USS MCCLOY (FFG ###).

The original USS MCCLOY (DE/FF-1038) was named in honor of Lieutenant Commander John C. McCloy, who was TWICE awarded the Medal of Honor for his service to the Nation. The original USS MCCLOY served with distinction over the course of three decades as a frontline fighting ship of the United States Navy and was named "Best ASW Ship in the Atlantic Fleet" for the period of 1 October 1980 to 31 March 1982 by Commander Naval Surface Force, Atlantic Fleet. Among those who honorably served aboard USS MCCLOY was former Chief of Naval Operations Admiral Vernon E. Clark who served as her Commanding Officer from 1979 to 1981. The USS MCCLOY produced defenders of the Nation and leaders for the Navy.

The legacy of Lt. Cmdr. John McCloy and the heritage of the ship named in his honor, and that of those who served aboard the USS MCCLOY, represent the most noble of the Navy's core values of HONOR, COURAGE and COMMITMENT.

As the Navy embarks on bringing a new class of frigates into the Fleet we believe that no finer show of honor and respect to Lt. Cmdr. John McCloy and the Sailors of USS MCCLOY (DE/FF-1038) who proudly wore the uniform, served the nation and defended its principles of life, liberty and the pursuit of happiness could be demonstrated than to bestow the worthy name of MCCLOY onto a vessel of the next generation of frigates that will defend our Nation and carry forward the best traditions of the United States Navy.