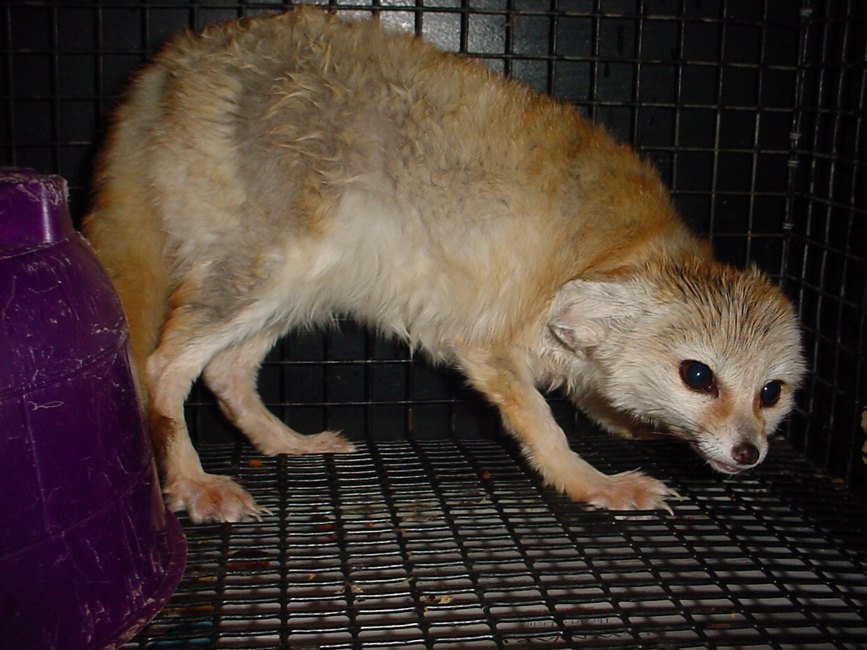 These wild, nocturnal animals were not meant to be kept as pets! Currently there are 17 states where it is still legal to own these animals. Fennec foxes are incredibly social creatures that live in large social groups and many are being taken away from their families to live in the care of humans.

Many people do not take into consideration how much different owning a fennec fox is than owning a domesticated animal like a cat or a dog. They are nocturnal animals with a high energy levels and there are many cases of fennec foxes escaping their homes at night. Many times when they are captured they are put down by animal control, who are not trained to deal with this animal on a regular basis.

Owning a wild animal can cause harm to the owner, their family, or the animal itself. Many wild caught animals carry diseases that can be spread to humans. If the animal gets sick, very few veterinarians do not have the knowledge or the means to take care of these creatures.