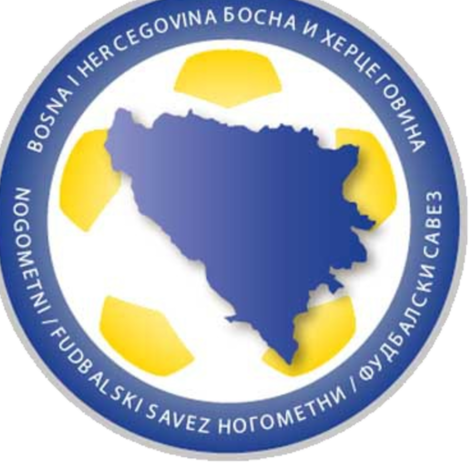 Feature Bosnia and Herzegovina on FIFA 17

Bosnia has never been in the normal FIFA franchise. Being one of the best national teams in southern/western europe and being highly ranked on FIFA's ranking system, Bosnia deserve to be on FIFA 17. There are already many licensed Bosnians on the game so making a team wouldn't be hard. I am sure a huge amount of Bosnians would buy the game if FIFA did include our national team in the game. Even though FIFA isn't a favourite in Bosnia (PES) there still is an audience of 2 million Bosnians living oustide of Bosnians who prefer FIFA and would love to be able to play with their national football team.

Reasons to let Bosnia and Herzegovina be in FIFA 17:

• Bosnia is per date (june) ranked 20th in the world on FIFA's official ranking system.

• Bosnia has qualified for the World Cup in 2014 and almost qualfied for this years Euros.

• Bosnia has been a member of FIFA and UEFA since the 90's.

• FIFA 16 had 61 licensed Bosnian players on their game. Putting them in one National Footbal Club should not be that hard.

• As said there are 61 Bosnian players on the game. FIFA could easily put the players in one team, even without license and even by not using the rel badge and kits, it would still look good and easy to make.

• Bosnia has been requested for years now.

•Bosnia has superstars on the game as Dzeko, Pjanic, Begovic and Lulic.