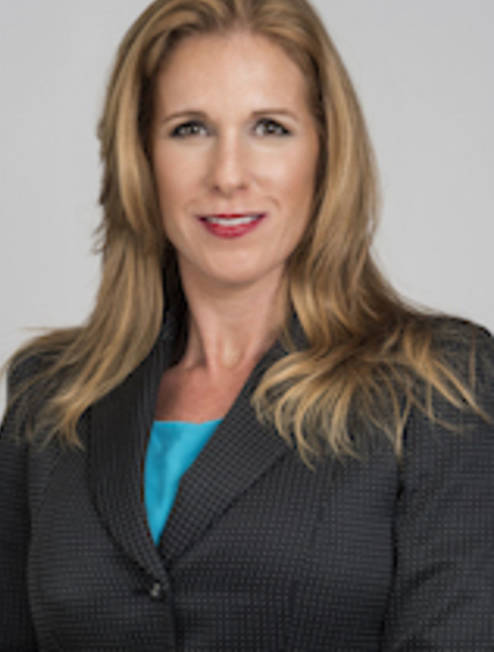 When you and your organizers came to Florida 5 years ago we were promised an autonomous and freely elected local union representative of our membership. We the members have spoken loudly in the delegates election. We desire a change; we want democratic representation not the dictatorial failure that Mr. Hoffa has delivered over the last 53 months. You have violated the spirit and terms of a trusteeship. DOL suggests trusteeships should last 18 months except for provable extraordinary circumstances. The imposition of a 53-month trusteeship also violates us as dues paying members.

Therefore, we demand the following;

Mr. Cantrell, your appointed statewide coordinator has provided 3 years of ineffective leadership resulting in the PBA’s attempted return. The lack of both experience and knowledge surrounding corrections has resulted in a total failure during the Cantrell led era.

The next legislative session is approaching rapidly. Committee meetings commencing will begin this fall. BILL CURTIS has the experience, integrity, and commitment to restore officer’s faith in their union and tackle the necessary issues affecting our members. The time to act is now.