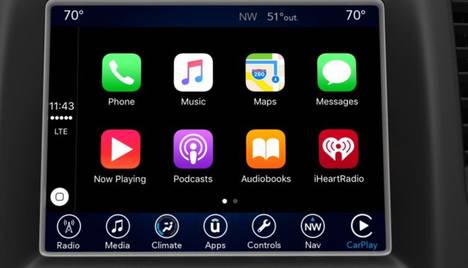 FCA originally stated they would be working on a timeline to release the Android Auto/Apple Carplay updates for the UConnect 8.4 devices for 2014-2015. They have gone back and said that they will no longer be doing this due to hardware differences. In the ever growing industry of technology, this is unacceptable. We FCA customers have spend thousands of dollars on these brand new vehicles. Some even pay monthly fee for UConnect services. This considered, the fact that no software update will be issues to support these updated technologies feels like a scam. Customers have been given no details to the technical limitations of the 2014-15 models, other than older hardware, which makes it seem as though FCA simply doesn't want to invest the money in past customers who have already paid the price. Sign the petition and let your voice be heard!