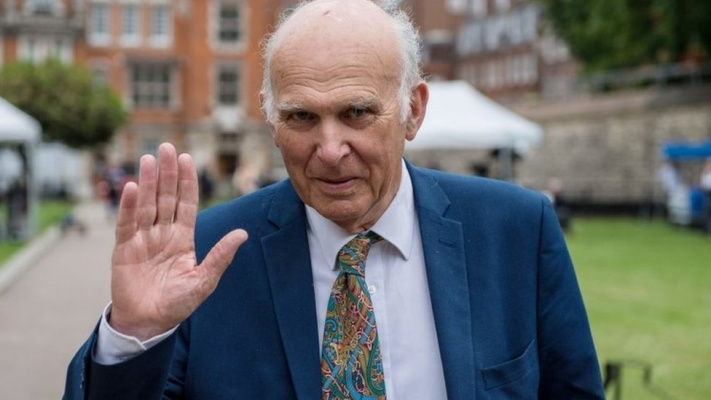 Vince could not find it in himself to vote against the Tories and his former colleagues.

The Liberal Democrats faced near wipe out in the 2015 General Election and only started to regain seats following their commitment to the public on the EU.

Vince Cable has proved again the Liberal Democrats are opportunists and will say anything to gain power.

He has taken advantage of the #FBPE movement for his own gain. He has to go!