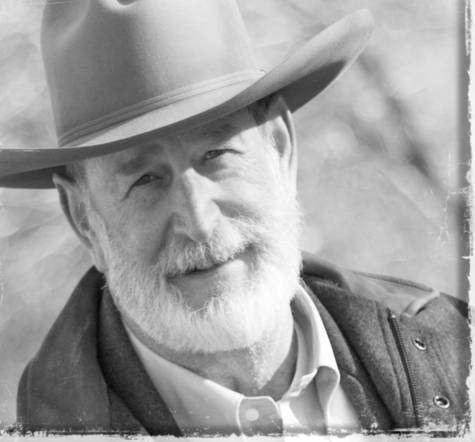 Kellie Might Hamilton 0 Comments
146 people have signed. Add your voice!
73%

This petition shows the support of our community in favor of renaming the Shasta Union High School District Farm in memory of a prominent, recently deceased Agricultural Instructor and FFA Advisor, Ross Gene Hamilton.

The Shasta Union High School District’s Farm Buildings differ from most of the District’s other buildings in that it is not located on any “one” District campus. It is exclusive to Agriculture, Horticulture, and/or Industrial Technology.

The term Farm in the current name, may be considered a bit simplistic in its description of the Education received at this District location, whereas; Agricultural Center encompasses a broader range of the activities and is an accurate reflection of the scope and diversity of the program.

This change will have a positive impact on attracting students to the program and raise the visibility of the program in terms of recognition and collaboration on grants, as well as steer students in the direction of future educational opportunities in Agriculture. Simply stated, Agricultural Center more clearly represents the curriculum at this location.

There are no curriculum changes required as a result of this name change. To the contrary, the curriculum has long ago evolved from basic farming to Agriculture. The term Farm has connotations of the trades, as though a graduate may only be a farmer. Agriculture as a profession moves the focus to more than just farming, and incorporates management, leadership, and business.

Although, it is difficult to tell what the overall consensus on campus might be on the proposed name change, the support of the idea has been overwhelmingly positive. Other District buildings have successfully been named after prominent community members.

Ross Gene Hamilton’s contributions to the Students, District, and Community were significant, and meet the criteria outlined by the District for naming a school building and/or facility in honor of his memory. Acknowledgment in this manner perpetuates the memory of his contribution and provides a sense of history for future students, staff, and residents.

Born in August of 1947, Ross attended elementary school in Orland, CA, high school in Durham, CA, and graduated from California State University, Chico, with a degree in Agriculture.

Ross was honored to serve his country in Vietnam as a proud member of the United States Marine Corps.

Ross was best known and beloved in the community for devoting 34 years to the public schools as an Agriculture Instructor and FFA Advisor for Shasta Union High School District, all taught at the same location: The Farm. During this time, and to his delight, many of his students were the children of previous students. Over his career, he received countless accolades from fellow teachers, institutions, dignitaries, farmers, and families. However, what gave him the most pleasure, and comfort later in life, were the lifelong friendships and memories made. Ross retired from teaching in 2009, to pursue his dream of owning his own ranch.

Ross was an honest, loyal, big-hearted, generous man, who lived life fully, and on his own terms.

Ross passed away on January 19, 2016. He will be forever remembered and missed by all of us.