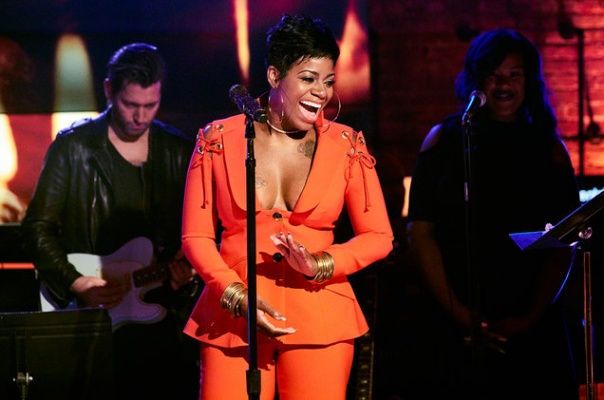 Hello my name is Mahogany Toney and I am one of Fantasia Monique Barrino Taylor's biggest fans. In, honor of her birthday, which is today (June 30th), I am beginning a campaign to garner support for her entrance into Madame Tussaud's House of Wax. I recently spoke with representatives from Madame Tussaud’s House of Wax and have contacted their Marketing/PR Manager to assist with this campaign, and they informed me that the best way to make this dream a reality is to get her fans and those that love her on board! This is the reason for my petition. The Madame Tussaud's House of Wax a museum that showcases various celebrities who have received major awards and accolades and we all know that there isn't a more deserving artist than Fantasia!!

Some of her Major Accomplishments include:

Of course this list cannot adequately share all of the great things that Fantasia has accomplished in her short 33 years! But, she is the type of celebrity that deserves long-term recognition. I hope that you will help me in my support to obtain this accomplishment for Fantasia so that we all can continue to see our girl win again and again! Please sign this petition if you would like our girl in wax and so that her legacy can be shared with generations to come!