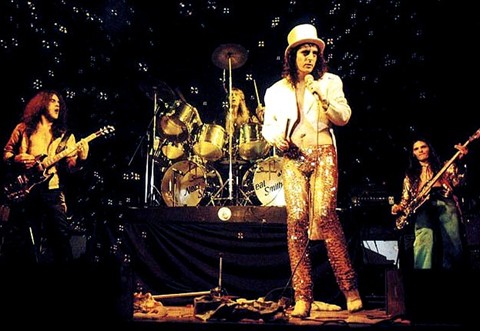 The goal of this petition is to unite all fans of the Original Alice Cooper Group and let the band members, promoters, and the management at Alive Enterprises know that there is indeed a demand for concerts by a reunited Alice Cooper Group.

From 1969 to 1974, the name Alice Cooper belonged not just to one man but to a group of five young musicians and friends that together forged a legendary brand of theatrical shock-rock. They became one of the first acts of the modern rock era to force people to sit up and take notice, and would go on to influence countless artists to come. That innovation and influence was finally recognized in March of 2011 when the Alice Cooper Group was inducted into the Rock and Roll Hall of Fame.

Thanks to the induction hype and several other high-profile and unique appearances by the band in the weeks that followed, a renewed interest in the Original Alice Cooper Group was sparked, and a renewed fervor in the die-hard fan base to see the four surviving members get together for full-fledged reunion shows. Unfortunately, this has not yet happened. And time is running out.

With 2013 being the 40th Anniversary of the Alice Cooper Group's most iconic album, "Billion Dollar Babies", we the undersigned believe that this would be the perfect opportunity for the band to celebrate their achievements together and delight the fans by reuniting and performing at even just a handful of concerts. It's really now or never.

Please sign this document and show your support for Alice Cooper, Michael Bruce, Dennis Dunaway, and Neal Smith, and help convince all the powers-that-be that if they play, we will come. 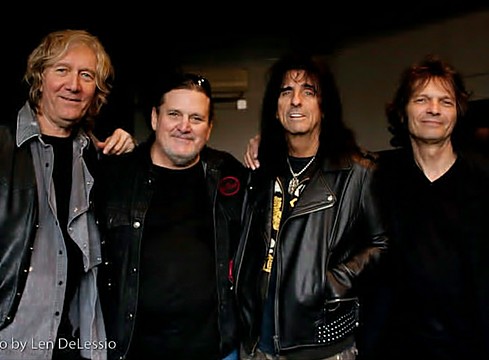