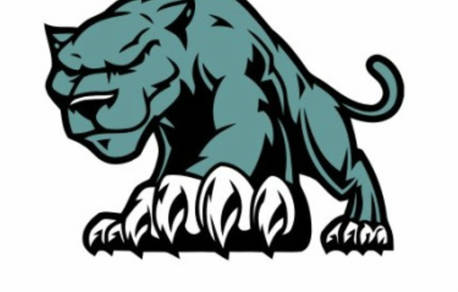 The soccer team has been denied a fan bus for our most important game of the season. With soccer being a dominant sport at Muchin and being deeply embedded within the school's culture. Me and the rest of the team feel that the soccer team deserves at least one fan bus or even two, mainly because we haven't been given the benefit of having a bus all season. There are so many fans that want to attend this game and the soccer team wants to see our great fans at this game so we can feed off their energy and take the W home.