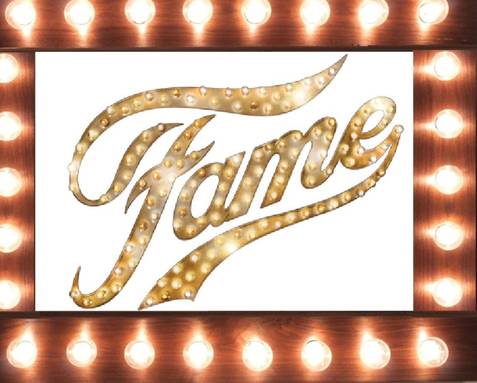 The Fame TV series was made from 1982 to 1987 and ran for 136 episodes spanning 6 seasons. So far only season 1 & 2 have been released on DVD and as a few years have now passed there seems little hope of other releases.

However with the prospect of a remake TV series maybe the time is now right.

This this petition is to try and get the other 4 seasons finally released on DVD. So sign and get everyone else you know to do the same.

With enough of us maybe we'll finally get those DVDs.

My names Mark and I run the Kids From Fame Media Blog.