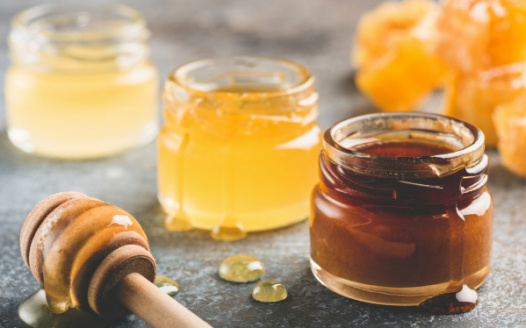 Fake honey is everywhere. Join us in standardizing tests to ensure your honey is real.

633 people have signed this petition. Add your name now!

Adulterated honey is lining your supermarket shelves and killing the beekeeping industry. We need to standardize honey validity with foolproof tests at every port of entry. Other countries are doing it - now it's our turn.

Don't believe it? From 2007 to 2013 alone, countries in the Oriental hemisphere - namely China - have experienced an explosion of 196% in their honey exports, yet their hive count has only increased by 13%. This dumping of adulterated honey into the global marketplace is depressing the price of honey and putting honest beekeepers out of business. Not only is China diluting honey with cheap sugar syrups, they're also filling their jars with illegal antibiotics and heavy metals such as lead.

To make matters worse, China is rebranding their adulterated honey and using other countries as a 'jump-off' point to avoid detection. Same adulterated honey, different 'country of origin'. Right now, over half the honey on your supermarket shelves is adulterated.

If that wasn't enough, this illegal practice is causing the price of honey to plummet and is putting beekeepers out of business. This in turn reduces the amount of pollinators left in the world. Did you know that bees pollinate 30% of the food you eat? Almonds, blueberries, strawberries, apples, broccoli, cucumbers - just to name a few. They're also the key pollinators of alfalfa and clover, the primary feeds used in the cattle industry. If beekeepers continue to go belly up due to the influx of cheap, adulterated honey, it's only a matter of time before the price of fruits, vegetables, dairy, and cattle reach never before seen heights.

It's time to enact policies that protect the American people. Today, we have the technology to detect adulterated honey in all its forms. The problem is, we barely test the honey we import (24 containers out of thousands annually, according to the FDA). We need to be testing ALL honey at every port of entry.

Join us in protecting our honey, our beekeepers, and our food security by signing this petition to standardize honey testing at every port of entry.