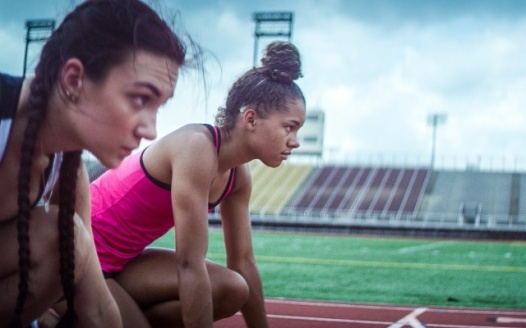 Activists continue to oppose efforts to protect #FairPlay at every turn. If they get their way, female athletes will soon end up on the sidelines, mere spectators of their own sports.

Our government needs to know that you support protecting female athletes from being forced to compete against biological males. The future of these young women—girls like your daughters and granddaughters—is at stake.

You can make your voice heard. Sign the petition today to encourage elected officials to safeguard the athletic and academic futures of young women across the country.

* When you sign your name, you will also begin receiving updates on news that impacts your religious freedom.