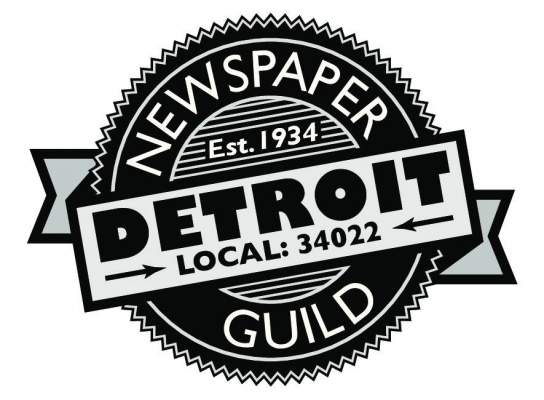 We – the members of the Newspaper Guild of Detroit and employees of the Detroit News, Free Press and Observer & Eccentric – stand in solidarity for a fair contract in 2022.

It has been four years since we have gotten an across-the-board wage increase. In that time, we have lived through a pandemic, navigated a new style of work, and continued our critical work – by management’s own accounts – extremely successfully. The cost of living and inflation are at record highs. We are all asked to do more work with less resources, yet we step up every time.

Now we need support and investment from the company. Four years is long enough. We are asking Gannett to invest in its journalists in Metro Detroit and offer us a fair and reasonable contract now.