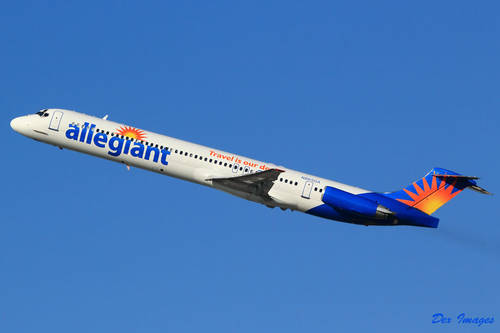 After over five (5) years of difficult negotiations, 76% of the Allegiant Air Flight Attendants rejected the Tentative Agreement that resulted from this contentious process. This decisive rejection, coupled with extensive communication with their co-workers, has allowed the TWU / G4 Negotiating Team to confront Management at the table in their continuing efforts to deliver the fair Contract that Allegiant Air Flight Attendants deserve. Management responded to our positions by issuing an over-simplified and tone-deaf statement that complains that the Union's proposals might cost more than the Tentative Agreement that was overwhelmingly rejected.

While Allegiant Air has had fifty-six (56) consecutive profitable quarters and is hailed as one of the most profitable airlines in history, Allegiant Flight Attendants are the lowest paid in the industry. Some of these highly trained professionals have not had a pay raise of any kind in over six (6) years. Allegiant Flight Attendant work rules and benefits fall far short of industry standards, and they even miss the mark when compared to other Allegiant employees. Many of the hours that Allegiant Air Flight Attendant work are unpaid, and (due to numerous, systemic problems) they are often forced to work twenty (20) hour days.