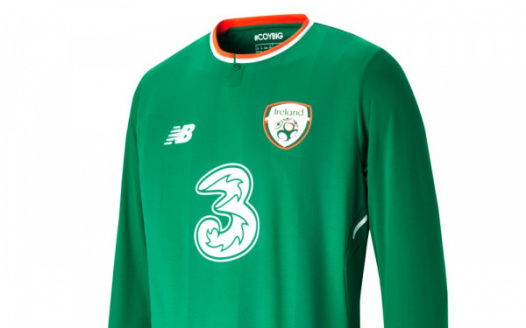 The F.A.I. are one of the few International Football Associations to impose sponsor advertising on shirts purchased by fans. The majority of fans do not want a sponsor logo on the shirts they purchase or, at least they demand the option to purchase the shirts with, or without, the sponsor's logo. We are asking the F.A.I. and the current sponsor to provide this option now.This petition will be presented to both the F.A.I. and the current shirt sponsor.