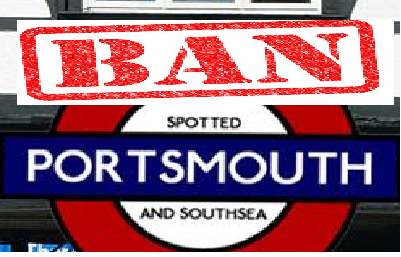 For a while now , the Admin team of the Facebook group spotted Portsmouth has allowed people to post insensitive and abusive comments and remarks of a cyber bullying nature . They have also been allowing people to suffer intimidation by not monitoring the name and shame posts where they pretty much encourage a baying mob mentality .most of these posts have been screen shotted and will be put forward in possible future case against the admins that is being built up . It is about time this group was shut down by facebook and the groups admin were held accountable for the suffering it allows others to endure .
The Good people of Portsmouth do not accept that this is in any way the spirit in which the people of Portsmouth live under we will not stand for cyber bullying threats or any other type of harassment and distress of which this site seems to thrive on

The real people of Portsmouth