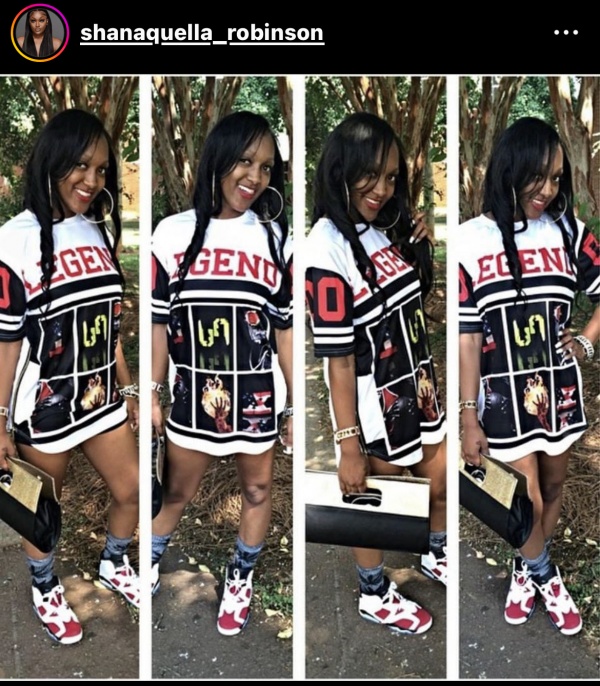 2830 people have signed this petition. Add your name now!

Robinson's parents say she traveled to Mexico on Oct. 28 to celebrate a friend's birthday. Less than 24-hours later, her friends frantically phoned Robinson's parents that Robinson had died from apparent alcohol poisoning. Weeks later, a Mexican autopsy report concluded she died of a spinal cord injury. The parents believe foul play was involved and the FBI is investigating.

A video circulating on social media shows Robinson being beaten inside a hotel room. WBTV was unable to verify when or where the video was recorded.

In the video, an off-camera voice says "Quella', can you at least fight back?" Robinson can also be seen being slammed to the floor and punched in the head repeatedly while trying to get away from her attacker.

Representatives of the villa where Robinson died say a doctor was summoned and attempted to save her with CPR, according to WJZY.

"They didn't call us until the very last minute, and then on top of that, they said the maid found her," Salamondra Robinson said. "No one told the same story, so I never believed them anyway,

"[I] spoke with her Friday evening. She was having dinner, and I never spoke with her again," Salamondra Robinson told WBTV. "On Saturday evening, they called and said she wasn't feeling well and they were going to call a doctor. And when they called, the doctor hadn't arrived yet, but they said she had alcohol poisoning."

The U.S. Department of State said it "aware of the reports" and had no further comment on Robinson's death.

"All I've been doing is just crying, trying to figure out what happened," her father Bernard Robinson said. "I can't even be a grandfather, can't even walk her down the aisle. She's gone."

Robinson's body arrived in Charlotte on Thursday and a funeral service was held this weekend.