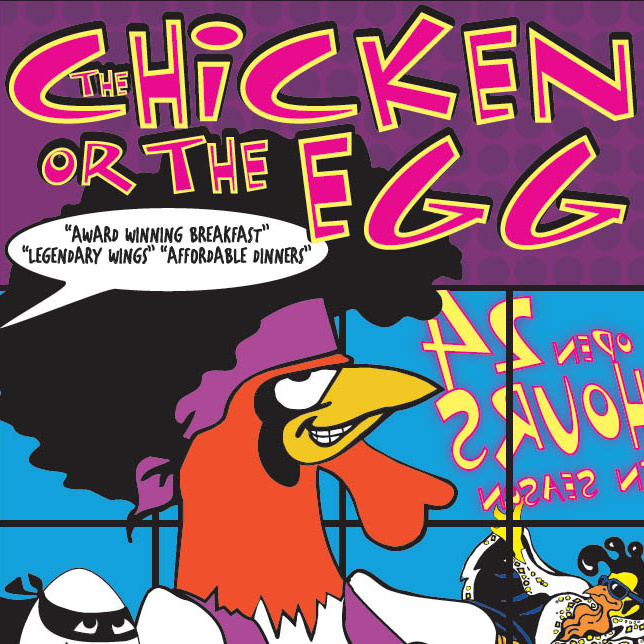 Extend The Chicken Or The Egg's Wing Night To 11pm

The Chicken Or The Egg is a destination for many on Wednesday nights for a weekly event known as Wing Night. This is a night when those on a budget can enjoy the amazing wings for only $3 for 5 wings. It's great and all, however wing night is only from 4pm-9pm. Many people simply can't get there in that time period due to working late or having other obligations (Wednesday is the most common day for volunteer organizations such as First Aid and Fire Departments to have meetings which usually take place in the evening). In addition to this, even if you get to The Chicken Or The Egg by 9pm, you won't get the deals of Wing Night if you are not seated by 9pm. This petition is to convince The Chicken Or The Egg to extend Wing Night until 11pm. A simple 2 hour extension is all we ask so those who can only make it later in the night can enjoy the same deals as those who are fortunate enough to get to The Chicken Or The Egg in the current time. Thank you for time and please take a moment to sign.