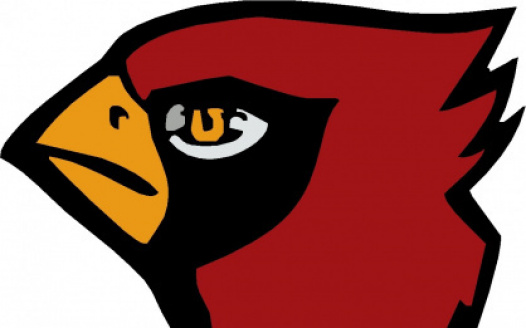 Sign the petition to show your support of Woodland High Schools principal Mr Kinder who was not given a contract extention at the February board meeting. He has raised MSIP 5 scores higher than they have ever been, increased attendance and graduation rates while lowering teacher turn over rates and increasing overall satisfaction. He has been actively involved in the community through Optimist sports and Booster Club and has 3 children also invested in the district. The public needs to back what is best for our students and not what is on their personal agendas of the board.