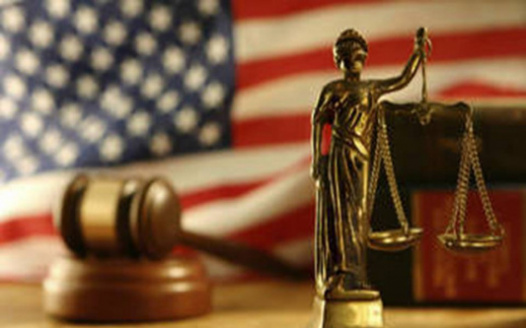 "We The People" call for the "Expulsion" of Nancy Pelosi

"We The People" call for members of congress to exercise it's authority under Article 1, Section 5 of Constitution of the US for the Expulsion of House Member Nancy Pelosi on grounds of "Obstruction of Justice" and "Mis-use of Power." As Speaker of the House, the Representative no longer represents just their state, but "We The People." We the people believe that Nancy Pelosi has failure to represent the people of the United States and has failed to uphold her Oath of Office which includes the Constitution. Being the Speaker of the House and putting her battle against the President of the United States before the rights, security, and needs of the American People has jeopardized and divided this nation. We the people believe that although an elected member of congress should not be removed from their office without just cause, we believe that Nancy Pelosi has in fact violated her Oath of Office and to the American people. We The People believe that Nancy Pelosi should be held accountable for her actions and removed from of the position of Speaker of the House immediately. Therefore, We The People call upon members of congress to act within the legal rights and representation of the people as so stated in the Constitution of the US.