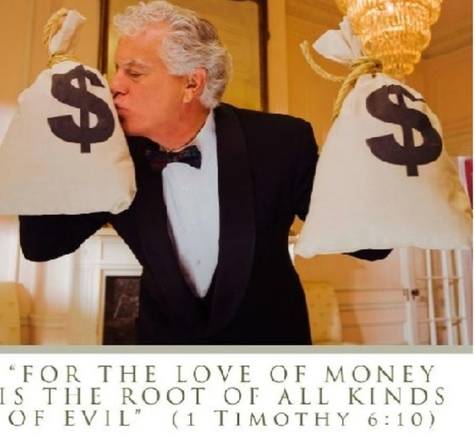 By requiring churches to file the IRS Form 990, the government would be requiring the pastors and other church employees to make public their salaries and allowances. As it now stands, members do not know their pastors’ salaries and allowances – and they do not know what other members of the pastors’ families or group of friends are on the payroll. This kind of secrecy attracts people into the ministry who are more interested in amassing secret fortunes than they are in doing the work of the church.

All other charities have to file the form 990, and there is no valid reason why churches and religious organizations should not do likewise. We know the salary of the President of the United States, the salaries of our state governors, and the salaries of our representatives in Congress, but the salaries of many pastors are kept top-secret. Stop the secrecy and expose the prosperity preachers by signing this petition to request Congress to pass a law that will require churches and religious organizations to file the IRS Form 990.