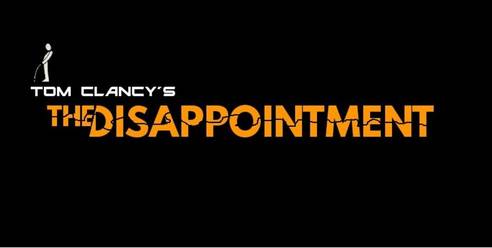 503 people have signed this petition. Add your name now!

Please indicate your support by signing this petition if you relate to any of the statements below, I've been banned from The Division forums for "Challenging a Community Manager" so I'll no longer be able to post this link until after the 10th of May.