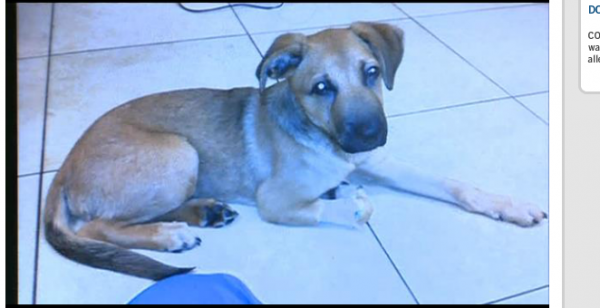 FIU student has been charged for committing an intolerable horrific animal cruelty act against his four-month-old puppy. He threw his 4-month-old German shepherd against a wall after it bit him. Police arrested 26-year-old Juan Florez on Monday and charged him with animal cruelty and abuse. Officers were called to Florez's apartment on Thursday after neighbors said they heard his dog, Toby, yelping. Please help us spread the word on this individual and his cruel act. As an FIU student we should not tolerate individuals who have committed inexcusable acts similar to this, for the well being of other students and staff. We need to remove this individual from our campus!