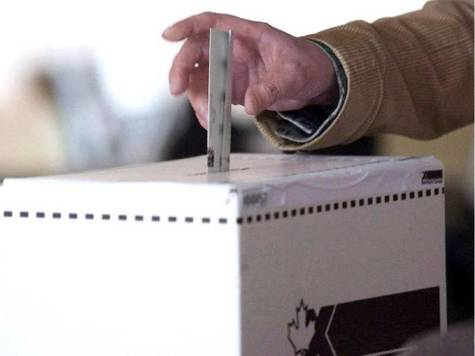 Expat Canadians deserve the right to vote in Federal Elections

656 people have signed this petition. Add your name now!

Allowing Canadian CITIZENS who have lived abroad for more than five years to vote in federal elections would be unfair to those who live in Canada, Ontario's top court ruled Monday.

In a split decision, the Court of Appeal overturned a ruling that had restored the right of more than one million long-term expats to vote.

If you disagree with this decision and believe that Canadian citizens living abroad deserve a voice in Canada with their vote please sign the petition and share with all!