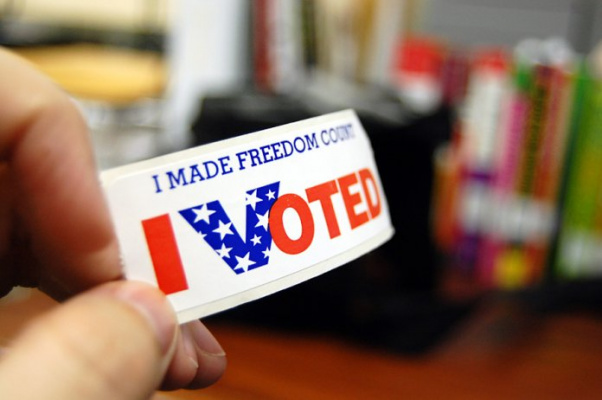 This petition is to ask City Milford Council to propose a Charter Change to allow registered voters in the State of Delaware to be eligible to vote in in municipal elections if they live within Milford City limits.

In conversations with the current Mayor of Milford and several current Council members there is now support to get this done. Now as one of the State Representatives of Milford, I give my full support for the Charter Change, as it will ultimately have to be reviewed and voted on by the Delaware State Legislature.