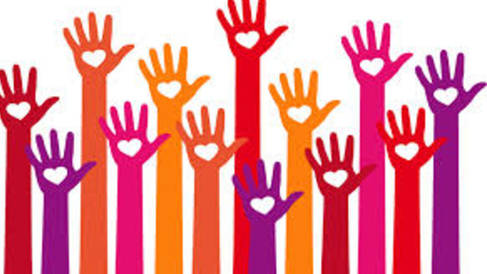 Hey! Thank you so much for taking the time to read this. Please sign this petition if you agree with what we're saying!

So as I've already discussed with several people already, next year we'd like to change how Membro Amnesty (which deals with with charity, bake sales, etc) is set up, to allow more people to contribute. At the moment, the club is elected as part of the C.S. by the heads of class at the beginning of the year, just like all the other C.S. Membri. However, some of us think that this is a waste, since this means only a few people are involved in helping charities and raising money. With more people allowed to join, we believe much more could be achieved, and we could do much more to help our community and people in need.

We are proposing that everyone has the ability to join Membro Amnesty, so it would function more as a club (such as MUN) with weekly meetings at school with everyone who wants to participate. However, we understand that to be effective the group would have to have leaders. We suggest therefore that the people that are chosen during the CS elections by the heads of class will be the people responsible for organizing everyone, choosing the projects and charities to work with, attending C.S. meetings, etc. However, the club will still be open to anybody from 1st to 7th year who is willing to put in the work in order to help charities. This way, so much more could be done to help whichever charities we choose to focus on. Plus, it means that students who aren't in 6th and 7th year would also have the chance to contribute.

If we get enough signatures, we would like to take this petition to Ms. Mass to get the school's approval, and hopefully it will lead to a year where as much as possible is done for charity!