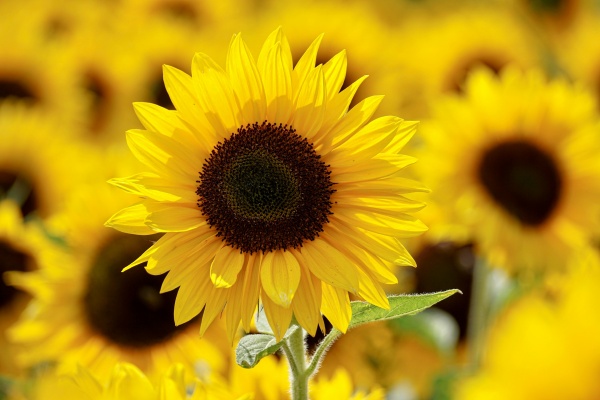 The goals of this petition are to alert the Statham city government to problems associated with lack of sufficient internet access within the town of Statham and it’s subsequent social and economic consequences to our community; to ask the government to review the current contracts including requiring proof of delivering speeds as advertised and requiring upgrades to infrastructure as part of these contracts and to review access to city controlled utility poles with regards to broadband providers ; and to request a plan of action be developed and implemented to expand full coverage of verifiable high speed broadband and fiber networks to cover the entire city of Statham as an investment in the city’s future.