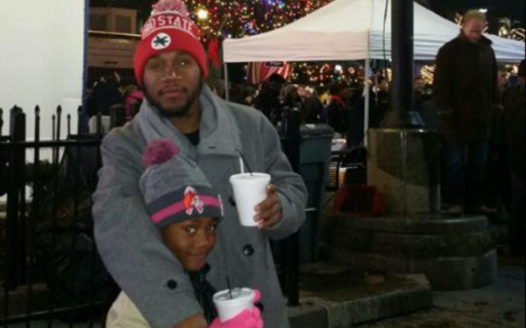 682 people have signed this petition. Add your name now!

ON July 25, 2017, Rashed Brown was sentenced to 100 to 150 years in prison for 2nd Degree Murder after a high-speed chase, which Rashed believes is an excessive sentencing and wrongful charge in the Judical System.

Reo Docktor, widow Deborah did forgive Rashed Brown during her testimony, which Rashed Brown, Reo Doctor's family and the family of Rashed Brown did rejoice in the court room. During the sentencing, as Deborah was deliberating of her forgiveness to Rashed Brown; it provided Rashed Brown with a sense of relief and, brought tears to his eyes, and a smile to his face, which the media used the picture of Rashed smiling to portray and broadcast Rashed as this heartless individual, which Rashed does not recall or has any recollection of the accident, which he stated in court during his heartful testimony.

The judge applauded both families on their conduct during the long procedural process. The judge also pointed out that despite of Rashed's convictions, he never attempted to do any probation, which was never an option for Rashed Brown during this horrific accident.