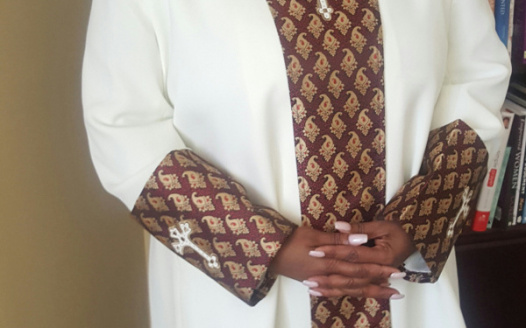 This pettion is to address the over excessive sentencing of nonviolent drug offenders. In particular in the state of VA Mr. Michael A. Williams 1187169 who has already served almost 15 years of a 80 year sentence on drug charges. He's serving his sentence in a level 5 prison which is maximum security! ( Sussex 1 State Prison) Due to the excessive amount of time he was given. Where they house murderers, rapist, pedophiles, and armed robbers. But needless to say the sentencing of ones such as these are far less severe than this young man who's never had a violent charge at all! Apostle Sharmaine Thomas of
Deliverance Prayer Ministry
4873 Finlay Street Richmond VA 23231