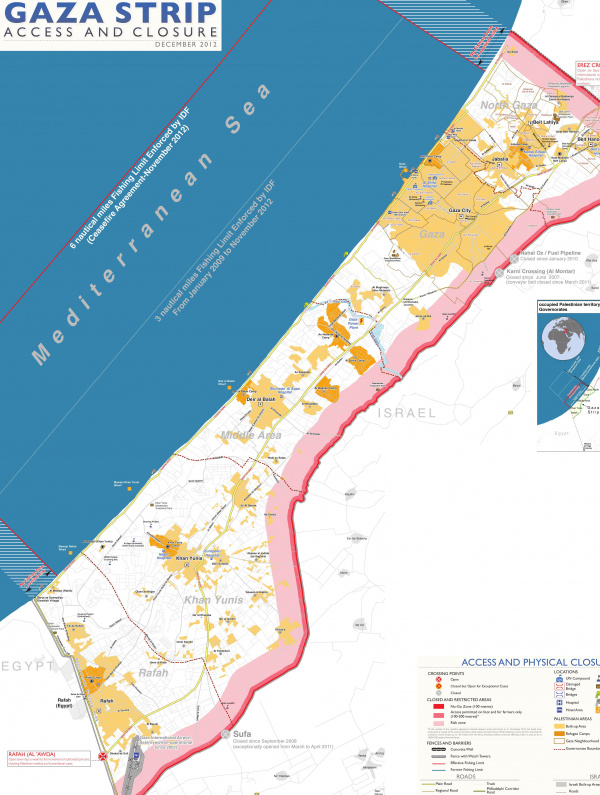 We, the undersigned pastors, activists and members of Protestant and Evangelical churches in the Holy Land & around the globe express our shock and dismay at the recent events in the Gaza Strip where more than 60 unarmed Palestinians were shot and killed and over three thousand citizens were injured.

We believe that the main reason for the ongoing conflict in the Holy Land is the Israeli military occupation that continues to this day, due to Israel’s refusal to negotiate. Instead, Israel continues to exercise increasing force against Palestinians.

This hawkish Israeli position is being backed by the American administration and namely President Trump’s policy expressed in different anti-Palestinian actions including the moving of the American embassy to Jerusalem. This is contrary to the UN resolutions and detrimental to any chance for peace.

The full support of many American Evangelicals of such actions is both unbiblical as well as harmful to any brotherhood with local Christians in the Holy Land. It also hurts the purpose of the Gospel all around the Middle East.

Jesus has called us to be peace makers (Mat 5: 9) and to shine with our good deeds that will make people glorify our Father (Mat 5: 16). The actions of these Evangelical Christians have been a curse and a stumbling stone for millions Arabs and Muslims, not to mention others around the world.

We call all Christians in United States and the rest of the world to take a balanced view that will pursue peace and human dignity for all, exactly as Jesus himself taught and demonstrated in His death on the cross for the sake of the whole world.

If you agree with the statement, please sign it & if possible state your role in your church/organiztion and please share it with other like minded leaders.