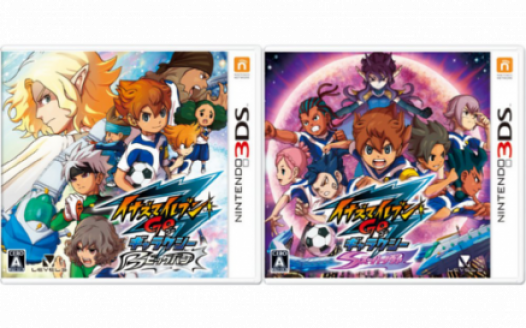 700 people have signed this petition. Add your name now!

The game Inazuma Eleven GO Galaxy was released in Japan on the Nintendo 3DS-System on 5th December 2013. Since the game should release in 2015 all Inazuma Eleven-Fans in Europe are waiting for the sixth installment. A big problem is a German company for hardware named "MSC Technologies Systems". The company had an objection against the word "Galaxy" in the name, because of their computer-series with the same name. They said they want to find a solution for this problem on October this year, but there is no official solution yet. This petition should try to change the opinion from the hardware company.