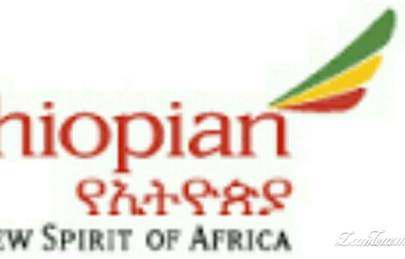 Ethiopian Airline Flight to and From Atlanta GA Needed Urgently

Hartsfield-Jackson Atlanta International Airport has been the world's busiest airport measured by passenger traffic since 2000. Exponential growth in the number of people of Ethiopian origin and Ethiopian descent in Georgia and neighboring states is contributing significantly to the passenergr traffic of the airport.

Paralleling this is the ever increasing passenger traffic originating from regions in the continent of Africa most of which, ironically, are intra-regionally served by Ethiopian Airlines.

Our airline, the unrivaled leader in aviation in the African continent, is conspicuously absent from such an important gateway. Its continued absence has had and will have a considerable detrimental effect on both travellers as well as on the potential growth and prosperity of Africa, in general and Ethiopia, in particular, on a number of levels.

Residents in Georgia and the neighboring states along with existing and prospective businesses need Ethiopian Airlines to establish direct regularly scheduled flights to Hartsfield-Jackson Atlanta International Airport with origins in and from Ethiopia and other African countries.

By making Hartsfield-Jackson Atlanta International Airport one of its US gateways, Ethiopian Airlines will help provide considerable opportunities not only to the convenience of the travelling public, but also to existing and aspiring businesses in both continents. It will help them to unleash their full potential in terms of starting and building business relationships, creating and sustaining value chains and laying a foundation for Africa to incubate commercially viable competitive advantages that can lead to the emergence and expansion of the air cargo industry by the Ethiopian Airlines connecting African business and entrepreneurs to the North American lucrative market.

The potential for global brand-name recognition of Ethiopian Airlines will expand along with the tourism industry in both Ethiopia and other countries in Africa.