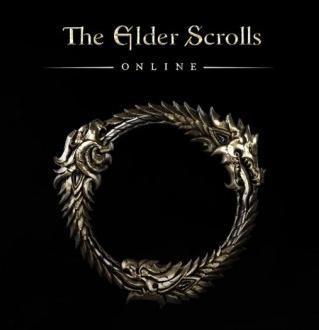 ESO lovingly handpicked some fresh voice talent for their main characters as well as few familiar ones to populate the NPC world. However, they overlooked some of the most iconic voices in the series, household actors that most of the fans know and love. I grew quite fond of being called criminal scum, or getting snubbed by a haughty elf, but that's me!

The voices of Wes Johnson, Craig Sechler, and Jeff Baker are very distinctive and versatile - fun, required even, to attain maximum awesome levels. These voices are a part of the series as much as the music in it. Why were they left out? Should they join the fray in the upcoming expansions? We think so.