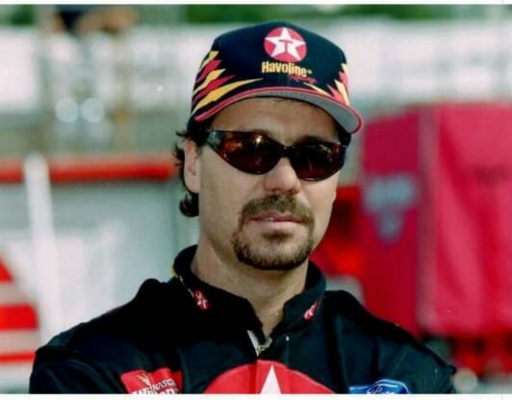 LET’S GET ERNIE INTO THE HALL OF FAME

It’s time for Ernie Irvan to be inducted into the NASCAR Hall of Fame! I’ve heard a couple journalists say that Ernie’s stats don’t measure up for the Hall of Fame. NOT TRUE! Looking at the 8 nominees for the 2021 modern era class, Ernie’s percentage of Cup victories per Cup races run is higher than 6 nominees, and his percentage of poles per Cup races run is higher than any of the other 8. Ernie did not win a Cup championship, but neither did any of the 2021 nominees. Ernie did win a Daytona 500, something only one of the 2021 nominees accomplished. Not only do his statistics measure up to the 2021 nominees, but his percentage of Cup wins also equals or exceeds the percentage of Cup wins by at least 5 current members of the Hall of Fame, and his percentage of Cup poles equals or exceeds at least 8 current members. Ernie won on superspeedways; he won on short tracks and intermediate tracks and he won on road courses. He has been named one of NASCAR’s 50 Greatest Drivers along with only 3 of the 2021 HOF nominees. After racing only 19 events of the 1994 season, he still tied for the number of poles won that year and won a True Value Hard Charger Award for the number of miles he led.

Beyond that, however, is the fact that Ernie Irvan did something that no Hall of Fame nominee or current Hall of Fame member has ever done. He returned to racing after being critically injured in an accident at Michigan Speedway and being given a 10% chance of living through the night, and HE WON AGAIN! In fact, he won 3 more times before retiring in 1999. Beyond his statistics, which do, by the way, measure up, the courage, drive, determination and talent that enabled him to return to the track and win deserves to be honored by NASCAR as he has been an inspiration to untold numbers of people and fans across this country!

Please sign this petition and share it with all of your friends so we can let the NASCAR Hall of Fame know that we want Ernie recognized for the driver he was and the person that he is!