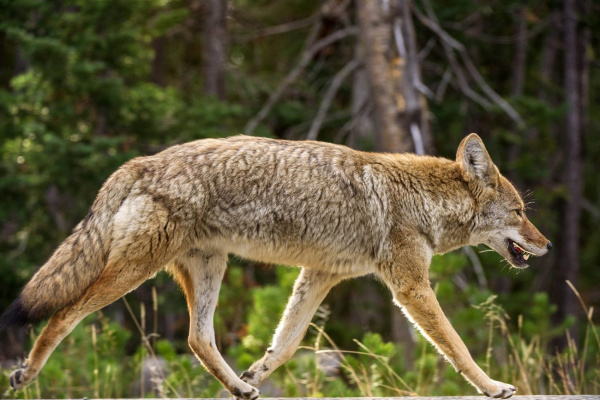 Eradicate the Growing Threat Posed by Coyotes on IOP

This petition requests your signature to help show the Wild Dunes Community Association and the Isle of Palms City Council that a significant portion of the population seeks aggressive IOP & WDCA action to significantly and humanely reduce the growing Coyote population.

The rapid growth and increased aggressiveness of Coyotes on the island has already begun to force a change of behavior when residents, guests and vacationers venture out to freely explore, with pets and children, our wonderful home in Isle of Palms.

We often get asked by land owners and municipalities, when should a coyote be removed. The 7 Steps of Aggression, developed by researchers in California provides a definitive answer to that question. The 7 Steps are:

#5…Coyotes attacking or taking pets on leash or in close proximity to their owners: coyotes chasing Joggers, Bicyclist, and other adults

#6…Coyotes seen in and around children play areas, school grounds, and parks mid-day

This progression of behaviors has been adopted for use in evaluating and deciding thresholds for management actions in jurisdictions across the country. Typically most management entities consider taking some sort of action to remove the offending coyote(s) or otherwise reduce the risk to human safety once stages 4 or 5 are reached. It is our recommendation, based on our experience, that action be taken at stage 2 before the situation escalates.