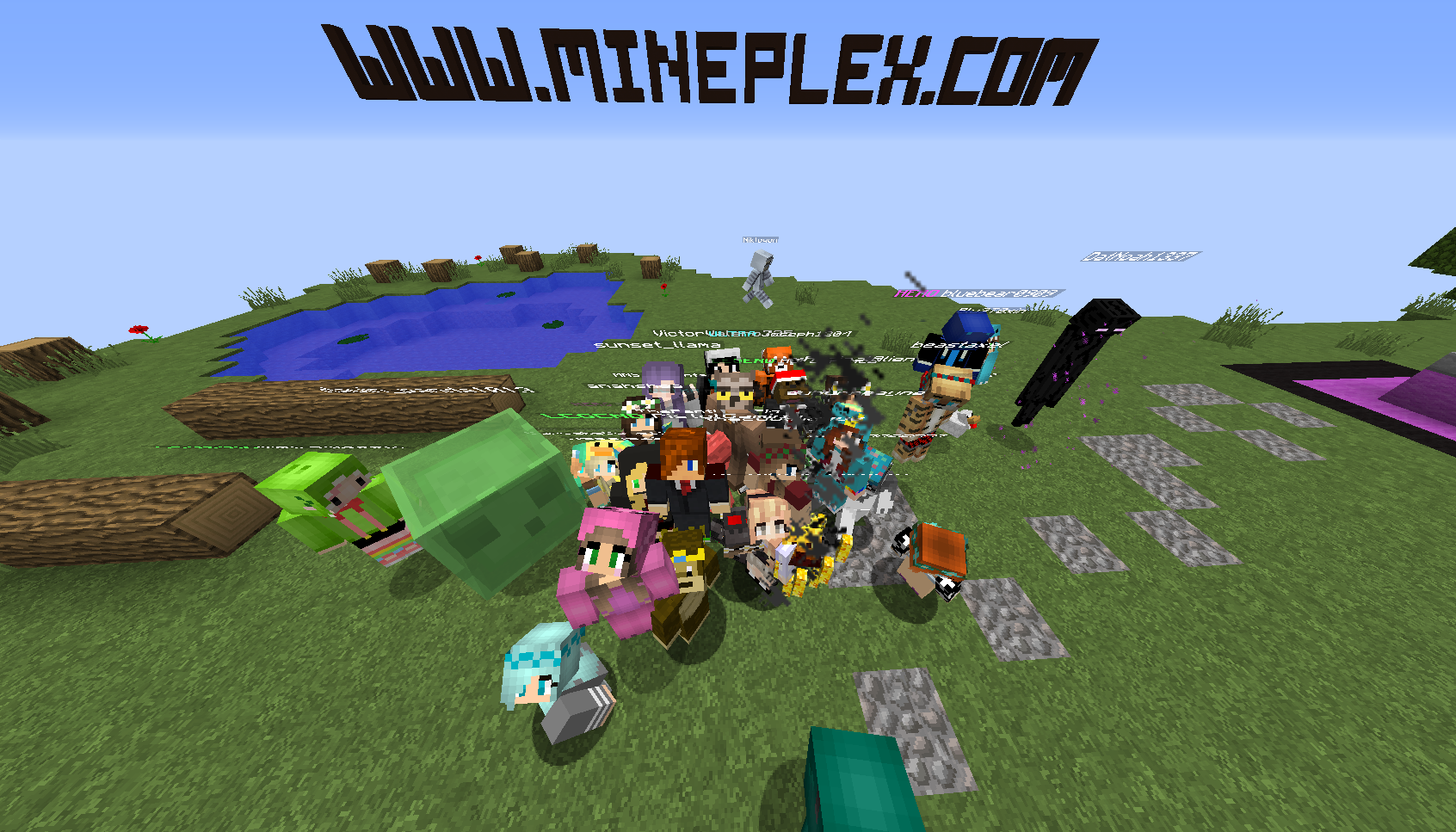 478 people have signed this petition. Add your name now!

Minecraft is a diverse community, composing of users of all different nationalities, genders, sexes, ages, and sexual preferences.These users are able to play together, making little mind as to what another user's background is. Mineplex is a place where this is all brought together, where a user, regardless of their background, may play freely and openly with other players of different backgrounds.

However, when a user openly states their sexual identity, whether it be in-game chat or through their in-game name, they are treated improperly. Despite Mineplex being a "child-friendly" server, something that is not "child-friendly" or should not be promoted to children is the discrimination towards a certain group of individuals simply because of how they identify themselves.

Users on the server are able to openly express their nationality, age, gender, and location through in-game chat or through their in-game name. However, it is against the rules to frankly state their sexuality. Sexuality is something not harmful to children, especially in the U.S. since we are taught about it in Elementary School. Expression of a person's sexuality should not be deemed inappropriate, since it describes nothing vulgar in nature, but rather a person's choice in their orientation and preference. A person's identity would not directly impact another user and make them think one way, rather an identity would not actually affect another user at all. Terms to describe sexuality may sound inappropriate, but mean nothing more than the way a person identifies themselves.

The reason this petition is being brought forth is in regards to the recent ban to an LGBTQ community member known as AlienateGaming, or his ign, "G4Y." The in-game name, "G4Y," should not be offensive to anyone, nor promote some sort of sexual intention. Rather, it identifies a user who is comfortable and open with who they are. Denying someone's freedom of expression is not only wrong, but something intolerable in most parts of the world.

It is wrong to segregate the Minecraft community because of their sexuality, especially since a lot of these users have played on the Mineplex server for an extended period of time and it is only until now that they are being banned for their names.

This petition is not asking for the fair treatment or unbanning of one specific user or group, but equal treatment for all users regardless of their background.

We, the undersigned, are supporters of equal treatment for all in the Minecraft community, including but not limited to those associated with the LGBTQ community.

We, the undersigned, urge the Mineplex server to do the following: