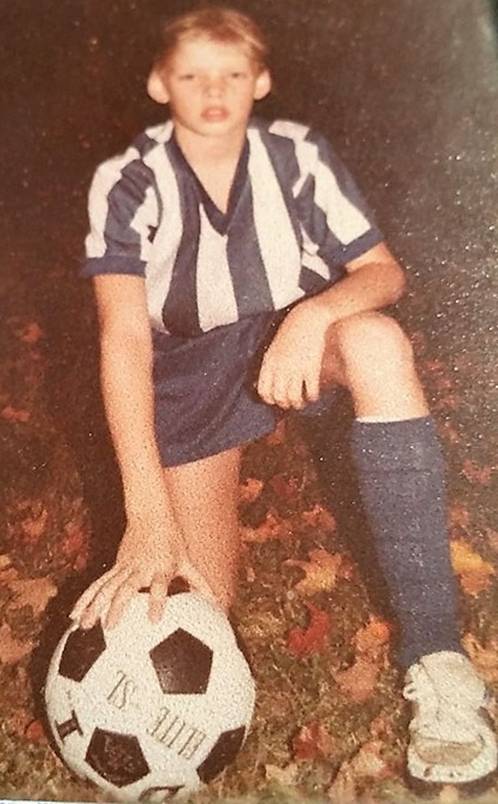 More than 30 years after the murder of 10-year old Danny O’Donnell in Lake County, his family is fighting to keep his killer behind bars.

“It still feels like yesterday, you’ve got this hole in your heart that doesn't want to heal,” said Danny’s father, Charles O’Donnell.

On October 23, 1984, witnesses said Jeffrey Deel, 16, was passing by the O’Donnell’s Madison Township home and invited Danny to nearby Bennett Road Beach to see a fish he'd caught. A short time later, O’Donnell was found dead, face down in Lake Erie. The fifth grader, who was an avid swimmer and helpful to others, had been beaten and strangled.