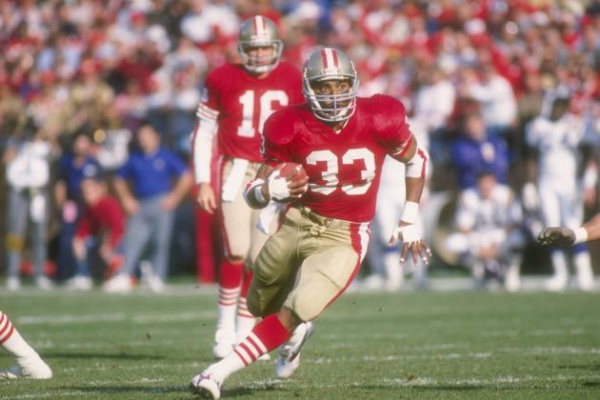 Enshrine Roger Craig in the Pro Football Hall of Fame!

Please sign this petition requesting the Pro Football Hall of Fame to enshrine Roger Craig in the 2020 Seniors HOF class. Roger’s accomplishments, including three SuperBowl championships, make him more than qualified for consideration. Here is a brief synopsis of some of the achievements that make him worthy of this honor:

Additionally, Roger has led an exemplary life off the field and contributes to his sport and community in many ways. He is a genuine and humble person always more concerned about others than himself. He embodies the Heart of a Hall of Famer and will be an excellent ambassador for the Hall of Fame. Please sign this petition to help give Roger this honor he so richly deserves. Thank you for your support!!!