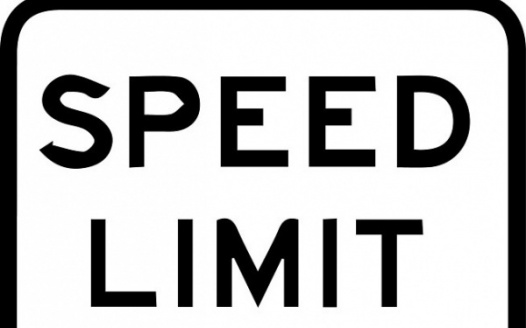 This is a petition to the Head of the Dubai Police about the speed racers that nightly not only endanger themselves and others by racing on the D54 and D63 surrounding the Arabian ranches 2 ,but also wake our small children and make it hard for the people to live in the outer roads of the community.
As they are doing this nearly every night especially on weekends we ask kindly the Dubai police to put a patrol car there for the foreseeable future until further speed cameras can be installed.
Anyone who is disturbed by this very loud noise that these race cars make old sign the petition.