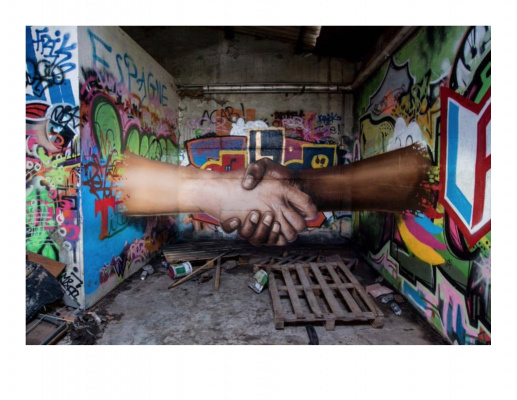 Enforce a Zero Tolerance Policy for Racism in the School Systems

This petition was started because of a racist message that was painted on a "spirit rock" at South Davidson High School. A Snapchat video was made by a group of young people standing around the rock. The word "kill" followed by a racial slur to people who happen to be black was written on the rock.

We, the undersigned, are concerned citizens who urge our leaders to act now to bring a zero-tolerance policy for racism in the school system. The policy should bring significant consequences to those who bully, harass, discriminate or threaten based on race. These consequences should include the appropriate disciplinary action in the form of suspension up to criminal charges for those who communicate threats towards a particular race of people within the school system. These criminal charges would be in compliance with the communicating Threats N.C.G.S 14-277.1 statue. And any criminal charge for hate crimes towards certain races would be in compliance with the Hate Laws Prevention Act put in place by our senate.