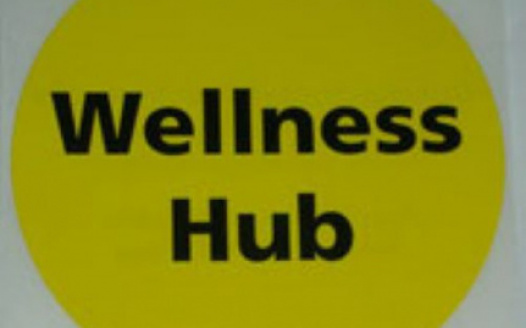 ENDORSE the call for a - TransLink Wellness-Hub

ENDORSE the call for a - TransLink Wellness-Hub - by calling on Federal candidates (and those who are elected) - to advocate
- SUSPENDING - further funding to TransLink - (and political pet projects) - UNTIL -
- the BC Government & Mayors Council - authorize and enable TransLink to establish a long proposed TransLink Wellness-Hub.

Over 1000 hand-written signatures have already been collected & countless online postings made in support of a TransLink Wellness-Hub that would help #CureCongestion by rewarding people for using Transit and improving their health.

The issue continues to be ignored, not by TransLink (and their professional Board) - but by POLITICIANS - namely the Metro-Vancouver:
- Mayors Council and the BC Government.

We need to change this by appealing directly to another group of politicians - at a higher level of Government - during the current 2019 Canadian Federal Election.

Bad health & Public disorder is increasing - we can not wait - any longer !

All levels of Government must work together on the important issue of Health & Wellness.