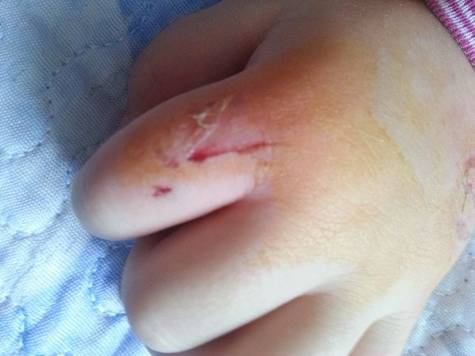 I Stand for Romanian Children with Disabilities

We truly hope that international solidarity with our children will be a push factor for the so much needed reforms in Romania.
1. Context
‐ Despite official discourse, Romanian education system is profoundly segregated, isolating children with disabilities in closed special schools.
‐ Over 31.000 children with disabilities are segregated in 176 special schools.
‐ Most of them are the victims of cruel, inhuman and degrading treatments by the teachers and support staff (beatings, sedations, prone restraint etc).
2. Statistics and media investigations
‐ In 30,76% of the Romanian Counties, the Prosecutor Offices and Police Inspectorates have registered criminal complaints related to the abuses against children with disabilities in special schools only in 2016. Even more are not reported. No further measures have been taken.
‐ Romanian mass media has widely documented the abuses against children with disabilities in special schools.
3. Our actions
‐ European Centre for the Rights of Children with Disabilities has filled numerous criminal complaints and petitioned extensively the Government and the Ministry of Education. No action has been taken.
4. Our demands:
Until substantial reforms within the education system in Romania are to be implemented, we urge the Romanian Government and the Minister of Education, Mr. Pavel Nastase to:
1. Install video cameras in all 176 Romanian Special Schools
2. Open a national level investigation with independent experts in the Romanian special schools.
3. Allow independent experts or members of the civil society to conduct unannounced monitoring visits to special schools according to Art. 33 of UN Convention on the Rights of Persons with Disabilities.
4. Organize a national psychological evaluation of the special education teachers and supporting staff in the Romanian Special Schools by independent experts/psychologists.
5. Media articles:
http://stirileprotv.ro/stiri/actualitate/adolescen...
http://www.reporterntv.ro/stire/un‐alt‐copil‐cu‐di...
http://observator.tv/campanii/autismul‐exista‐feti...
Contact:

European Centre for the Rights of Children with Disabilities