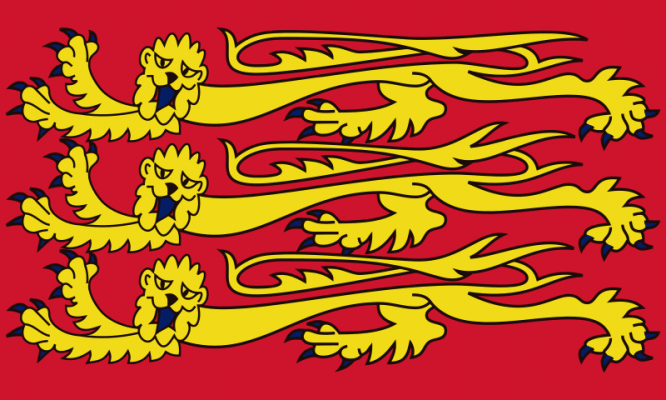 End The Persecution of Britain First

We petition the President of the United States, Donald Trump, to express

to the Prime Minister, Theresa May, through formal channels, that the

persecution of Christians like Jayda Fransen and Britain First, for speaking in defense of the British People about what she sees is a threat to the Christian

culture of the British Isles, represents a marked and negative decline

British Citizens whose tweets you favored, gives the appearance of

political persecution and retribution, which the USA should call to mind

when considering the funding and renewal of all diplomatic and economic

ties with the United Kingdom, if it does not stop immediately.