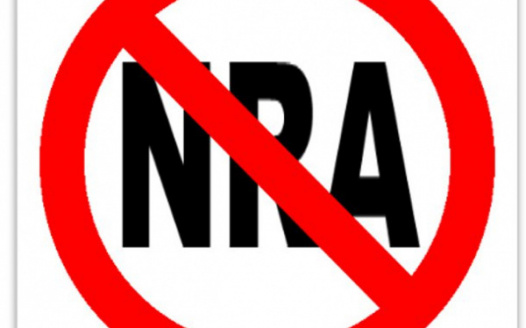 End the NRA’s control of our government - TAKE THE PLEDGE

The National Rifle Association has exercised a stranglehold on Congress for years, buying influence through millions of dollars in campaign contributions, and frustrating the will of the overwhelming majority of Americans who support common-sense, reasonable regulation of assault weapons and other tools of mass murder. There is only one way to break that control: with our votes.

By signing this petition, I HEREBY PLEDGE THAT I WILL NOT CAST A VOTE FOR ANY POLITICIAN WHO HAS ACCEPTED ANY CAMPAIGN CONTRIBUTION FROM THE NRA.