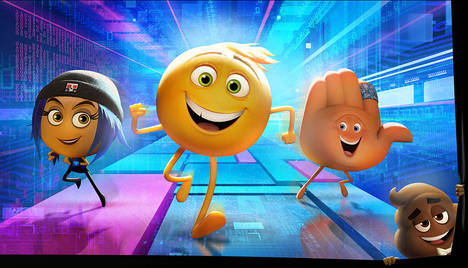 Over that last century, the human race has made fantastic movies that have been loved by us all. Take Star Wars: The Force awakens. It made an astounding 2.066 billion USD! Yes, billion. We are capable of movies that not only the general public will enjoy, but will make over one billion USD! But besides the point, Sony Animation films has failed to do so. Recently, as you may know, a piece of trash is coming out called "The Emoji Movie", an upcoming 2017 movie. Yeah I don't know what to say. We, as the human race, are at the bottom of the barrel when it comes to movie making. In my personal opinion, I have never liked emojis for what they are, just a personal thing. But I cant seriously be alone on thinking this movie needs to die. I am asking for your signature to END the emoji movie.