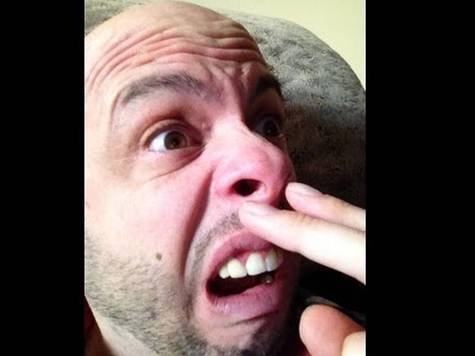 I am writing this letter to bring to your attention something that I believe is unfair and requires attention.

Numerous people of the Kermit Town community have come to me to protest "TAINT TIME". For those of you who don't know, "TAINT TIME" is when certain members of the community rub their fingers accross their taint, then smell their fingers and describe the smell to the community. This smell has been described as "nutty" "fishy" and "cheesy with a hint of shit" to name a few.

Members of the community have gone as far as saying they have left rabbits solely due to "TAINT TIME".

"TAINT TIME" has also opened the door to nose picking and pissing on mic.

I believe that if we do not put a stop to "TAINT TIME" now that it will become a catalyst for even grosser shit and that much more.