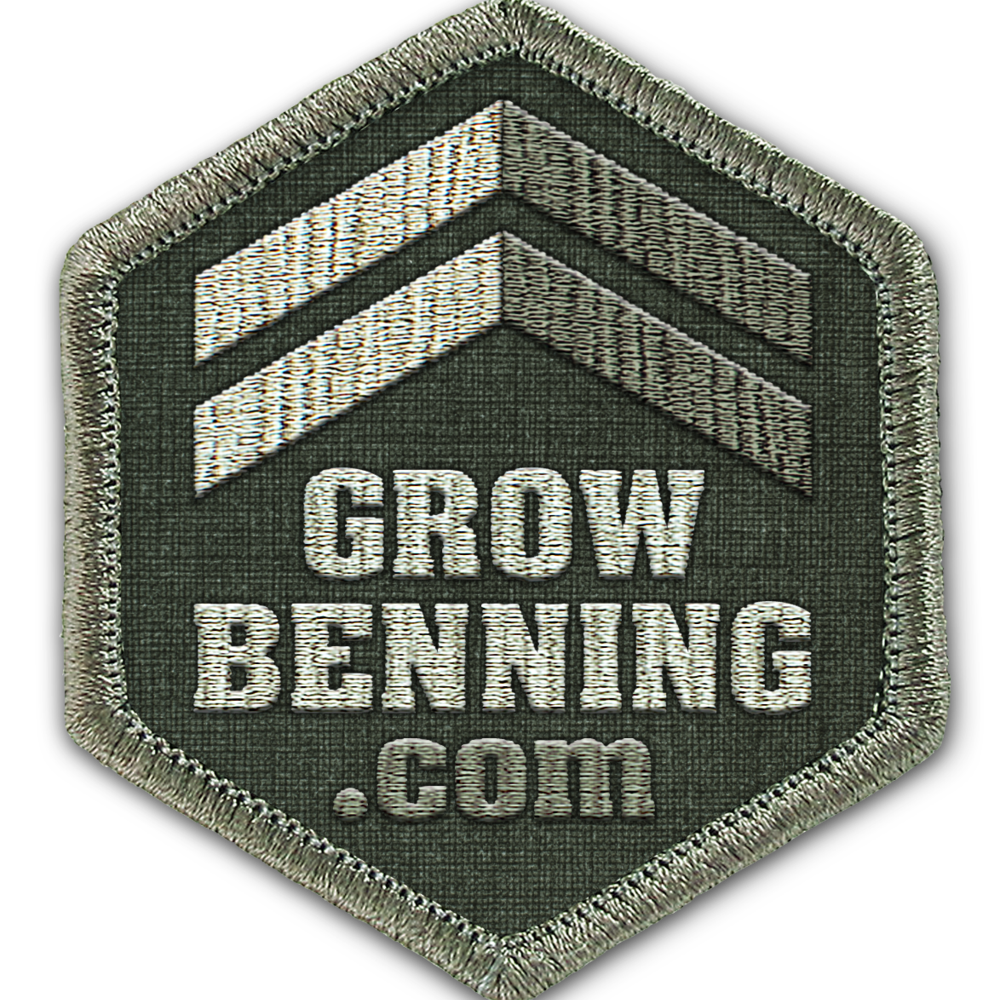 5150 people have signed this petition. Add your name now!

These Army reductions are not strategic. These are forced cuts brought about by Department of Defense budgetary constrictions. Now we face another defense budget cut of some $500 Billion from Sequestration and the consequences of more budget cuts of this magnitude - at this very moment in history - could be catastrophic.

Fort Benning is one of the largest. most technologically-advanced military installations in the world.

We must keep it strong.

Please do you part to help defend our Fort.