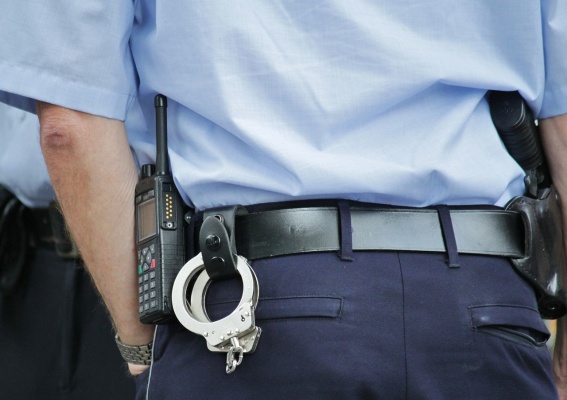 Petition our elected officials and law enforcement administrators to reopen the main police dispatch channels for public broadcast in Clark County. We respect the right for Law Enforcement to encrypt special team and tactical channels, but regular day to day operations should remain unencrypted to preserve transparency, and to provide a source of safety information for Clark County citizens.

There is zero evidence to suggest that encrypting main dispatch channels will actually improve officer safety and it is an UNCOMMON practice across the United States. Most agencies who have chosen NOT to encrypt main channels to preserve transparency and to maintain community trust. We want Clark County to join the thousands of agencies that either chose not to encrypt or have turned encryption off, realizing the damage it does to public trust, the interoperability issues it creates, and the safety concerns it presents for the public. Currently, citizens of Clark County WA are now dependent on the SINGLE news media outlet that has been granted special privilege to encrypted channels. The citizens are at the mercy of the Columbian to provide safety information and breaking news. This only serves to line the pockets of the newspaper company.

The decision to mute all police radio to the public was made behind closed doors with no announcement or opportunity for public comment or input. No data or evidence to support the claim that this was needed for "officer safety" was ever presented. Further, there is no evidence at all suggesting that police officer using encrypted radios are any safer than officers using unencrypted transmissions. ALL officers have cell phones, mobile data terminals, and the dispatch agency can easily assign special encrypted talkgroups when officers need to transmit sensitive information or are on a special mission. We support encryption of special teams traffic, but we want our the police to be transparent with day-to-day operations (dispatch channels) and just employ common sense when communicating potentially sensitive information.