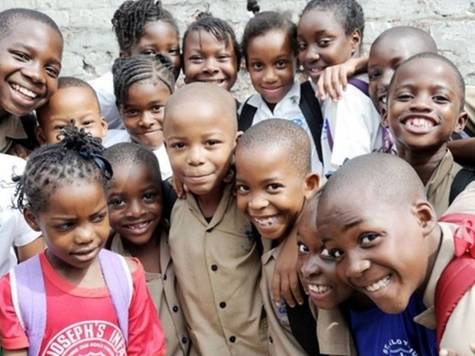 "At present, Jamaica is ranked among the top three countries in the world with the highest murder rate annually. Violence is high in Jamaica, especially in poor urban neighbourhoods, where many forms of violence--interpersonal, domestic, gang, political, drug--are ever present in daily life." ~ Vision 2030. In a report from The Gleaner on January 10, 22 the Jamaica Constabulary Force (JCF) reported 37 murders in the first week of 2022 across the island representing a 32.1 % year on year increase. Jamaica, in 2018 had a rate of 43.85 murders per 100k (https://www.macrotrends.net/countries/JAM/jamaica/...) followed by Venezuela (36.69) and Mexico (29.07) as the top three countries with the highest murder rates in the similar country ranking.

A fundamental place in addressing this problem is putting an end to lyrics that justify and encourage murder of people who "diss" or "violate" and explicitly go into gruesome details about the time, place and choice of weapon involved in these murders. This is not entertainment!! This is not wholesome!! Lets ask for more from the creative minds behind our music industry. Lets give our children a better Jamaica than the one that exist.

The following are quotes from songs by popular dancehall artists:

Six pants me walk with cah the AK light

A wha' do some bwoy weh win a play, play fight

We a hot head weh strap up like a airplane flight"

(expletive) mi momda should of just abort mi and done

now a bag of (expletive) a go down

mi nah have nothing a live fo

Big up every (expletive) bad pickney

And big up ever (expletive) man weh fire gun

Gun shot any (expletive) a just we that

Three slap the freak drop, bloody like a meat shop

When man a beat strap dem have dem head underneath frock